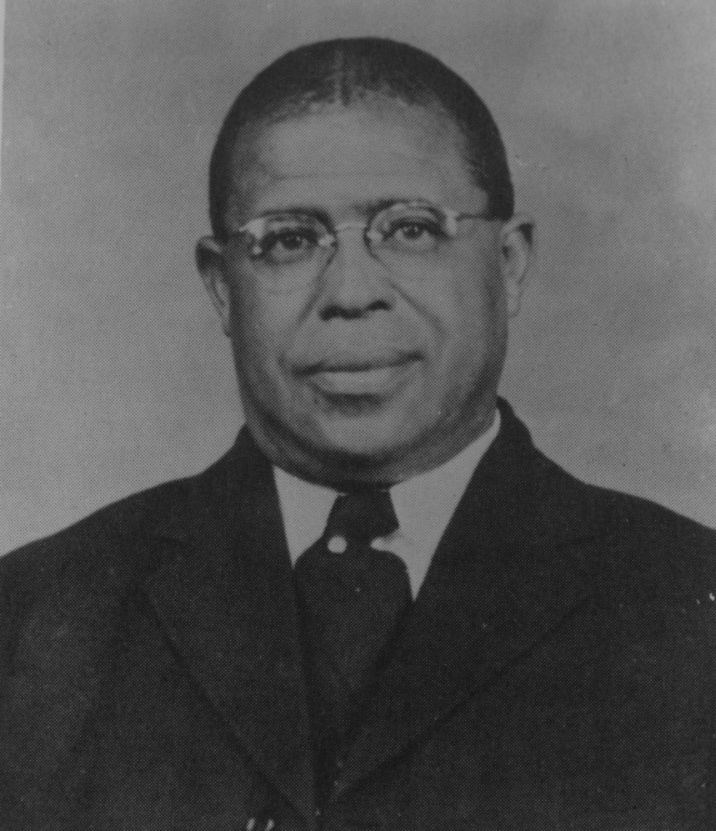 Flat Creek Baptist Church was one of the many churches H.H. Butler served.

Born on September 27, 1887, Professor Henry Hannibal Butler, a recent graduate of Benedict College, came to Hartsville around 1908 or 1909.  An ordained Baptist minister, he became pastor of Jerusalem Baptist Church and served in that capacity for almost 40 years. He was also a pastor at Flat Creek Baptist Church.

Also a dedicated educator, Butler took his first teaching assignment in 1913 with the Hartsville Negro graded school.  Soon after, he became principal and remained so until 1946 when he was made President of Morris College in Sumter, S.C.

During the Great Depression, Butler was in charge of the distribution of relief supplies to the African-American community, and as a Mason and an Odd Fellow, he was respected by religious and business leaders both black and white.  According to “Rev. Henry Hannibal Butler,” a remembrance written by Horace Fraser Rudisill, Butler, among his many other worthy and laudable accomplishments, was “remembered as always being immaculately dressed in coat, tie and vest with a gold watch chain prominently displayed.”

Butler and his wife Alice Crosland Butler had four children, two sons and two daughters. Both sons served our country during WWII.

Henry Hannibal Butler led a useful and exemplary life.  Here is a quote from his funeral on January 19, 1948 at Butler High School, which was named after him:

Whereas, Dr. H.H. Butler sainted and devoted humanitarian is one of that host of men who like the few who followed Jesus in His early ministry, served in lowly inconspicuous ways, doing small tasks with great love, night and day, with a consecration that never flagged. He labored in the gospel ministry helping to build up the fort of men and women against destruction.