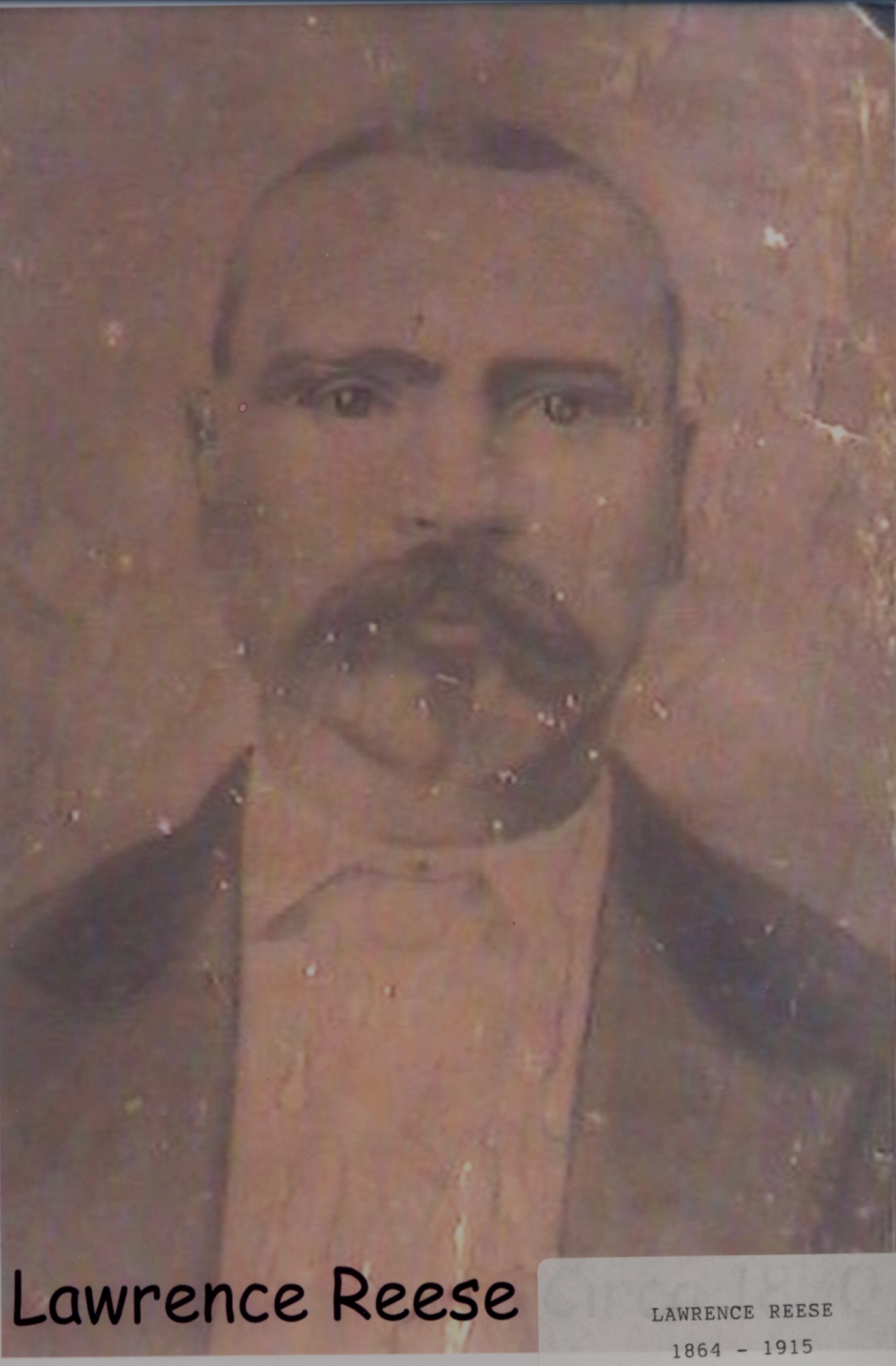 Born in 1865 in Marlboro County, S.C., Lawrence Reese was the youngest son of Richard and Fannie Reese. Lawrence learned farming and carpentry from his oldest brothers, and the Reese men helped build several houses in Bennettsville.

At the age of 21 or 22, Lawrence Reese came to Darlington, S.C., where he married Lula Aiken.  According to an article in The Community Times dated May 3, 2001, Dr. McGirt, Lula’s father, asked young Lawrence how he would support his new bride, and Lawrence replied that he was a carpenter. Dr. McGirt, needing proof, marked off some area on his land and instructed Lawrence to build a house. . .and, a day or two later, that’s just what Lawrence did. Lula and Lawrence went on to have eight children who survived to adulthood, and the last family home, which was built by Lawrence Reese, was at 434 West Broad Street, right here in Darlington. There are some other fine houses on West Broad Street that Lawrence Reese built, and that area, known as Reese’s Row, has a historical marker. Additionally, Reese belt the Belk Funeral Home at 229 West Broad Street in 1900; that location was the residence for Abraham Hyman and was Reese’s favorite of the houses he constructed.