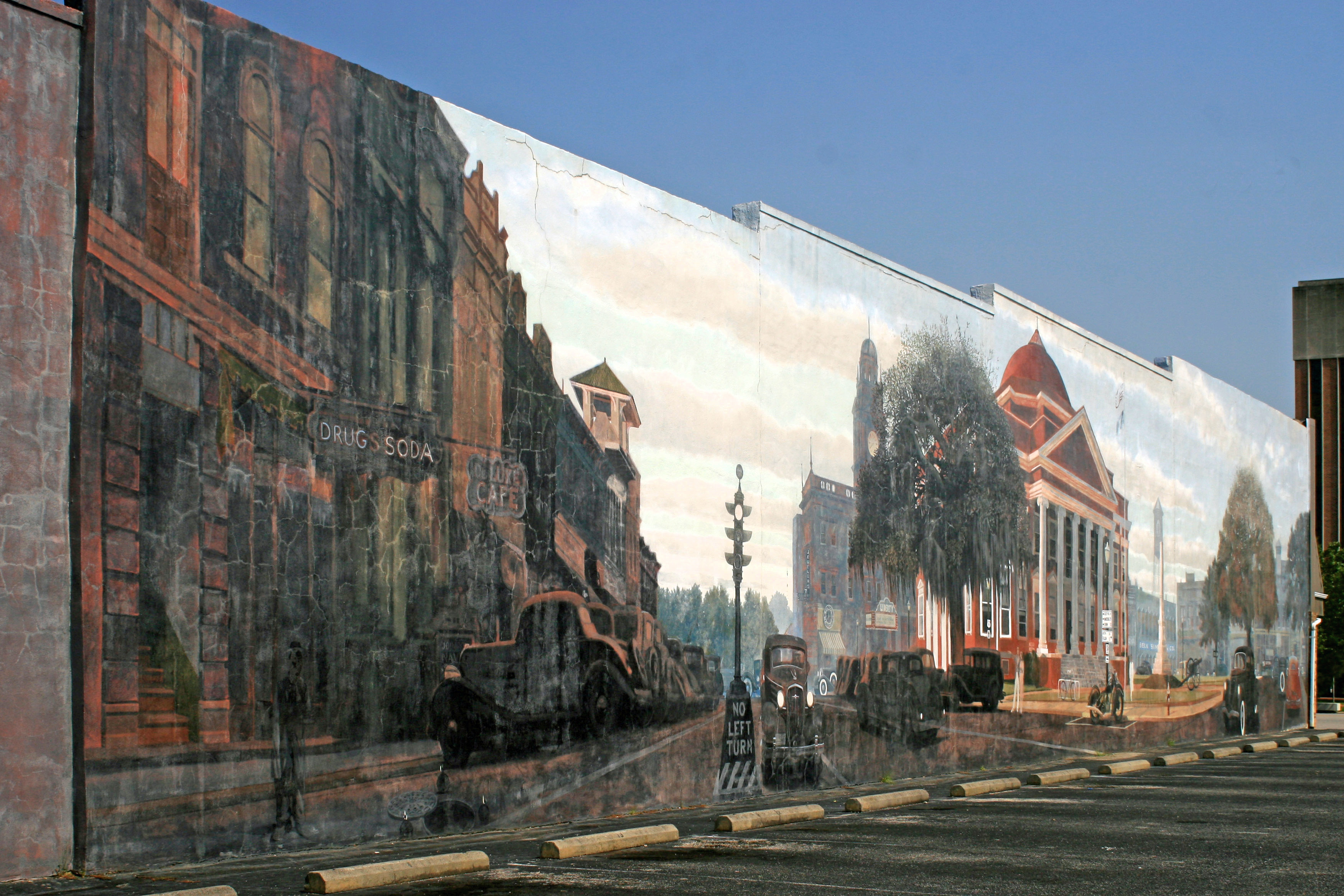 John Dove came to Darlington County in the year 1792 and purchased a sizable tract of land from Sanders, situated on Horse Branch. At that time, his land was bounded on the East by Sanders and later Dr. Thomas Smith; on the North by McIntosh; on the West by Dr. Nathan Leavenworth; and on the South by Black Creek (after he acquired adjacent tracts).

By 1850, most of John Dove’s property had passed to his grandson, Daniel Dove, who should probably be considered the founder of Doves­ville. In 1853, construction was underway on the first railroad to be built in this section of South Carolina, connecting Darlington with Cheraw, and Daniel Dove granted the railroad company the right to build its line across his plantation. The legal agreement pro­vided that “a Depot

Note the reference to Dove’s Depot.

shall be constructed” on his land and that he should have the refusal of the job of Depot Agent. He did not refuse,for existing records indicate that a Depot was built, and he became first Agent. Within two years, the Dove family had been instrumental in having a United States Post Office — called “Dove’s Depot” — opened, and Daniel’s son-in-law, Charles H. DeLorme, was the first Post Master.

Dove’s Depot was burned in March of 1865 by a detachment of Gen. Sherman’s Army under command of Col. Reuben Williams; it was rebuilt soon after the war, and soon became a

busy terminal. Transferring much freight, it was the shipping point for the Coker Mercantile interests in Hartsville, who hauled their goods by wagon directly from the Dovesville depot.

During the post-Civil War period, the town boasted of a popular general store, operated for years by C. H. DeLorme as a partnership (among his partners were Evander Byrd, Alexander Pitts and J.C.Dove); the Dovesville Institute, which had the respect of area educators as a school of highest standards; and, alas, a Bar Room.

On this date Sunday, June 02 1985-  During the counties Bicentennial celebration, a mural, painted by Blue Sky was unveiled.

This historic mural depicts Darlington as it might have looked in 1939 (if you look closely, the theater marquee reads “Gone with the Wind”). The mural is so expansive and shows scenes of the  McFall Hotel, the City Hall and Opera House, the County Courthouse, the Confederate Monument and the Bank of Darlington.

The artist was BLUE SKY; née Warren Edward Johnson who is a Postwar / Trompe-l’oeil American, b. 1938.